The first China International Import Expo (CIIE) is being held in Shanghai during November 5-10, 2018. The Expo is China’s invitation to governments, businesses, exhibitors and professional purchasers all over the world to participate in the importing of goods and services to satisfy fast growing consumer markets.

Hunan Province made full preparations for the CIIE and held business dialogues with the delegations of Poland, Britain and Romania to explore the space and depth of cooperation between the two sides. 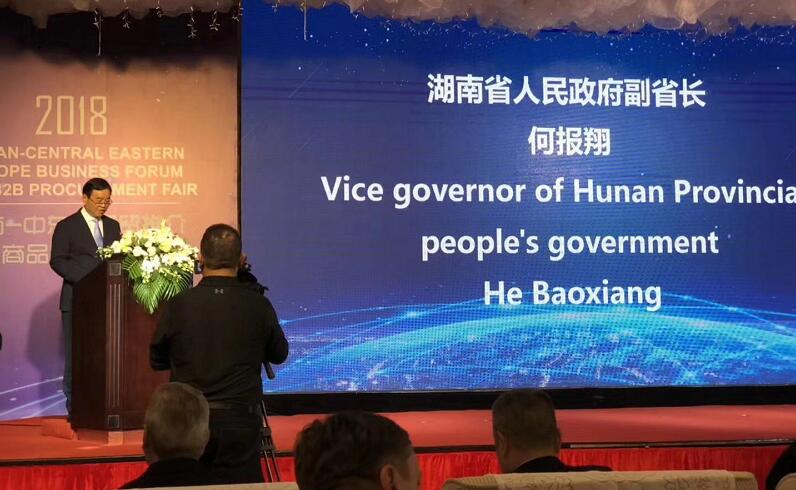 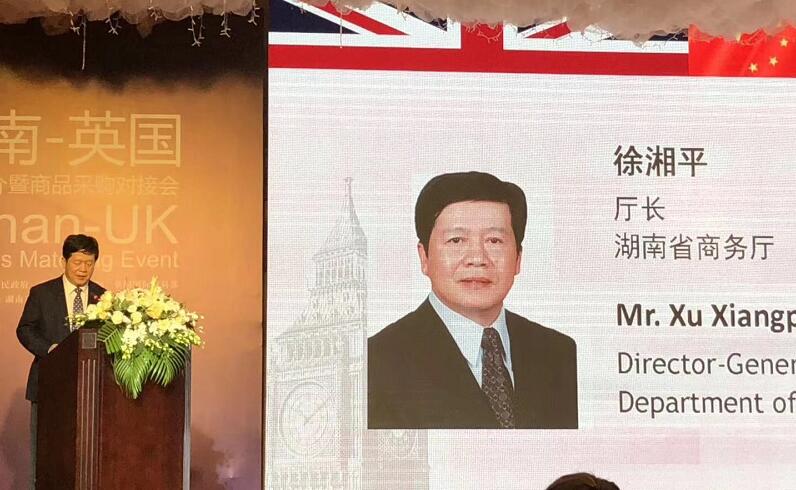 Throughout the big pictures in mind, the economic and trade exchanges between Hunan and foreign countries have become increasingly close. In recent years, bilateral trade between Changsha and the UK has grown steadily, and two-way investment has become increasingly active.

Hunan and Poland have strong complementarities and huge cooperation space and potential." Mengni, director of foreign trade of the Polish Investment and Trade Bureau, said that this visit to the Expo was highly valued by Poland and brought 82 companies to participate. "Connecting with Hunan enterprises and parks, I hope to seek cooperation opportunities and bring Polish high-quality food and cosmetics into Hunan." Poland and Changsha have increasingly close economic and trade exchanges. In 2016, Changsha opened the Central European train to the Polish Marathi. Up to now, it has carried out a total of 67 columns and shipped the 2015 standard containers. 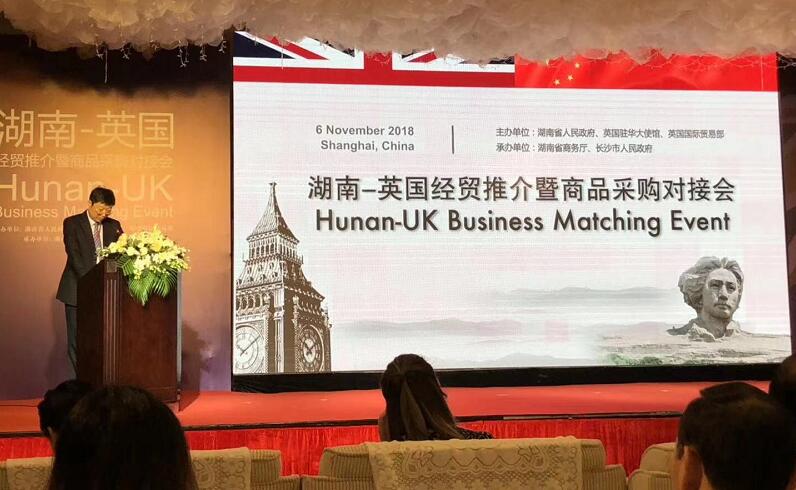 From January to September this year, the bilateral trade volume between the two places reached US$92.905 million, achieving a high growth rate of 66.7%. From January to September this year, Changsha and Romania achieved a total bilateral trade volume of 26.39 million US dollars, an increase of 70.66%. It is worth looking forward to the fact that Changsha and Romania have strong complementarity and cooperation space and great potential, especially in the fields of infrastructure, agriculture, animal husbandry, education, medical care and tourism. 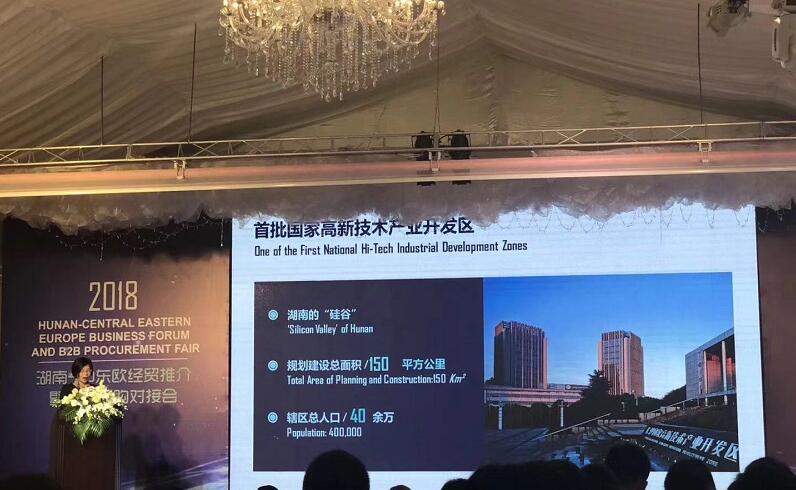