The World's Longest Sea Crossing Bridge Opened to The Public on 24.October.2018

The world's longest sea crossing bridge opened to the public on 24.October.2018

The bridge is an extraordinary project that has set a number of world records, it shows China’s hardworking spirit, ability to innovate and ambition to realize world-class achievements.

The construction of the HZMB started in 2009,The sea span,including a 6.7KM island and tunnel project,across the Peral River estuary was built with some of the world’s most complicated and advanced technologies.

The opening of the HZMB will be helpful for exchanges of people, economy and trade among three areas-Hong Kong,Zhuhai and Macao, which has great significance for Hong Kong and Macao to integrate with the country’s development. 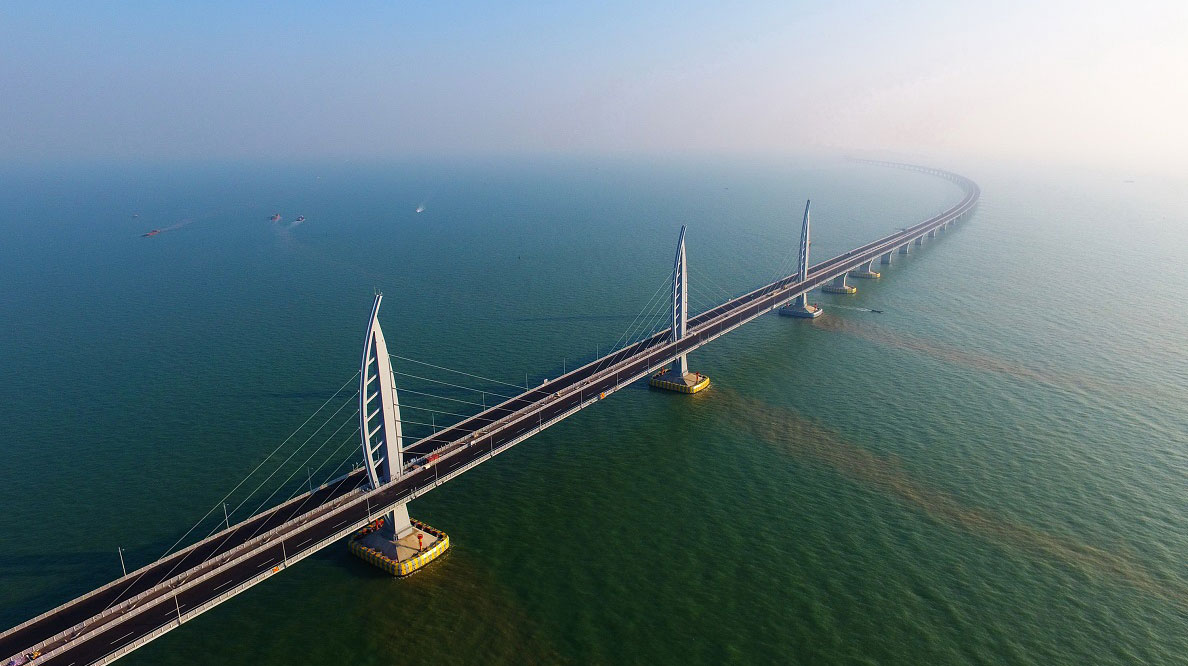 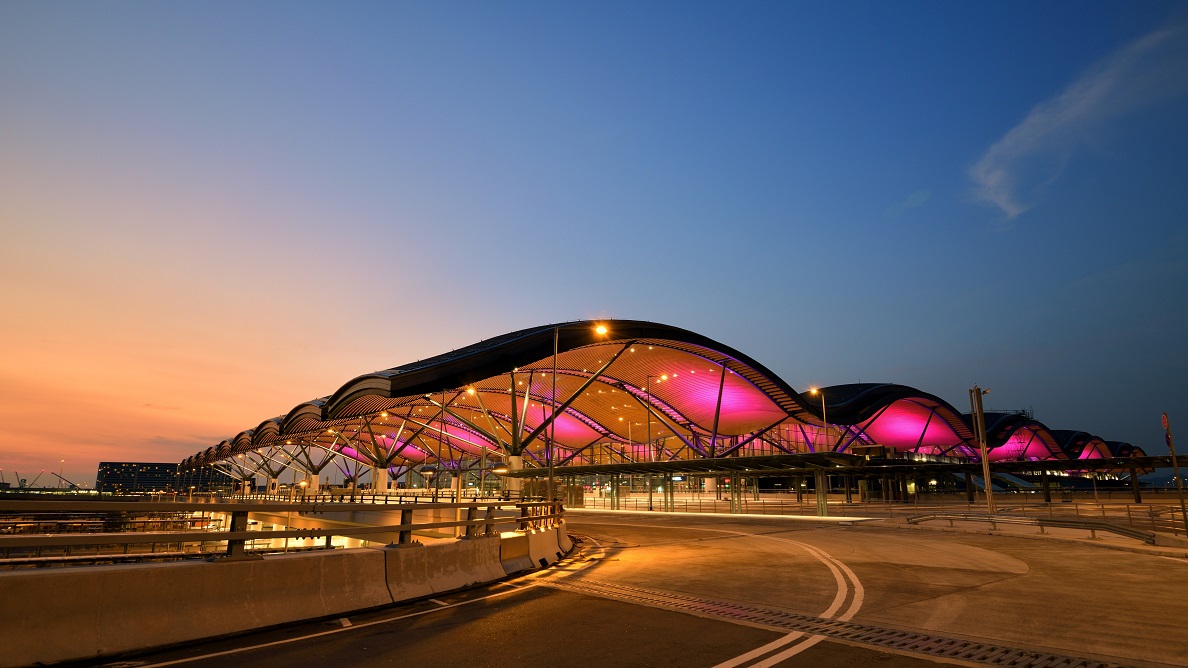 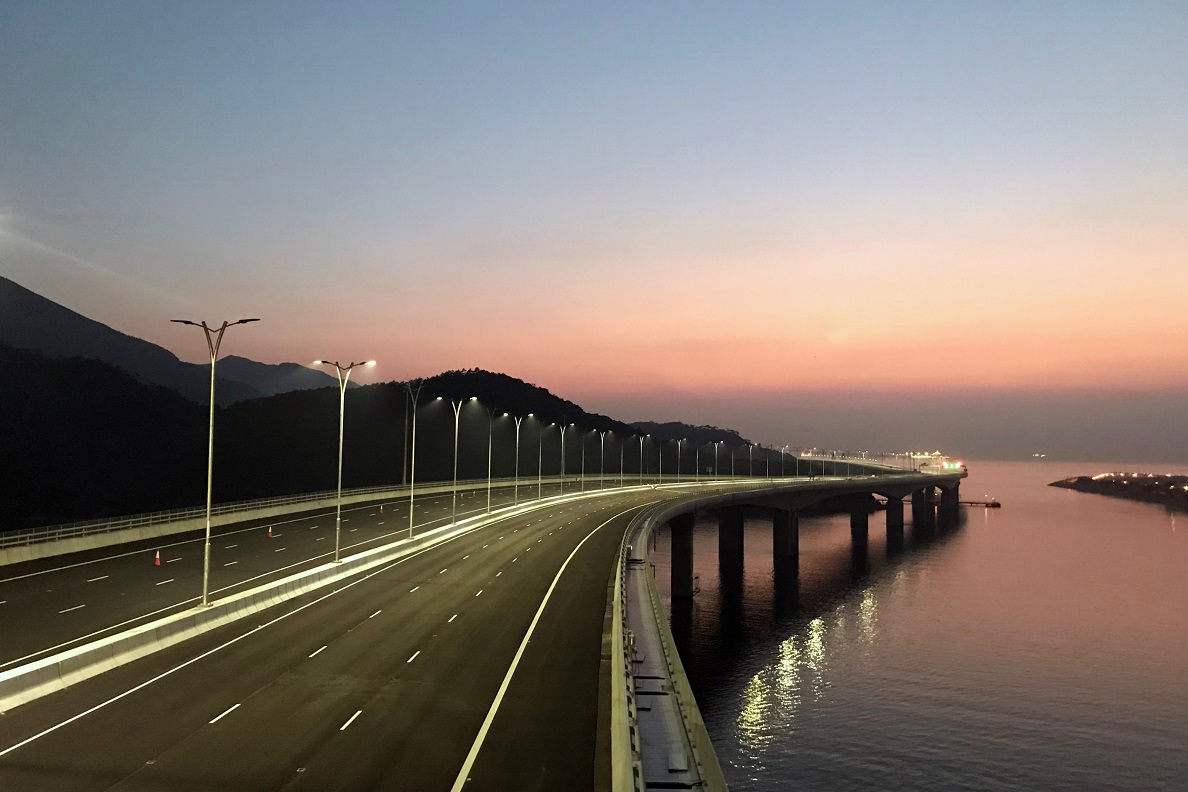 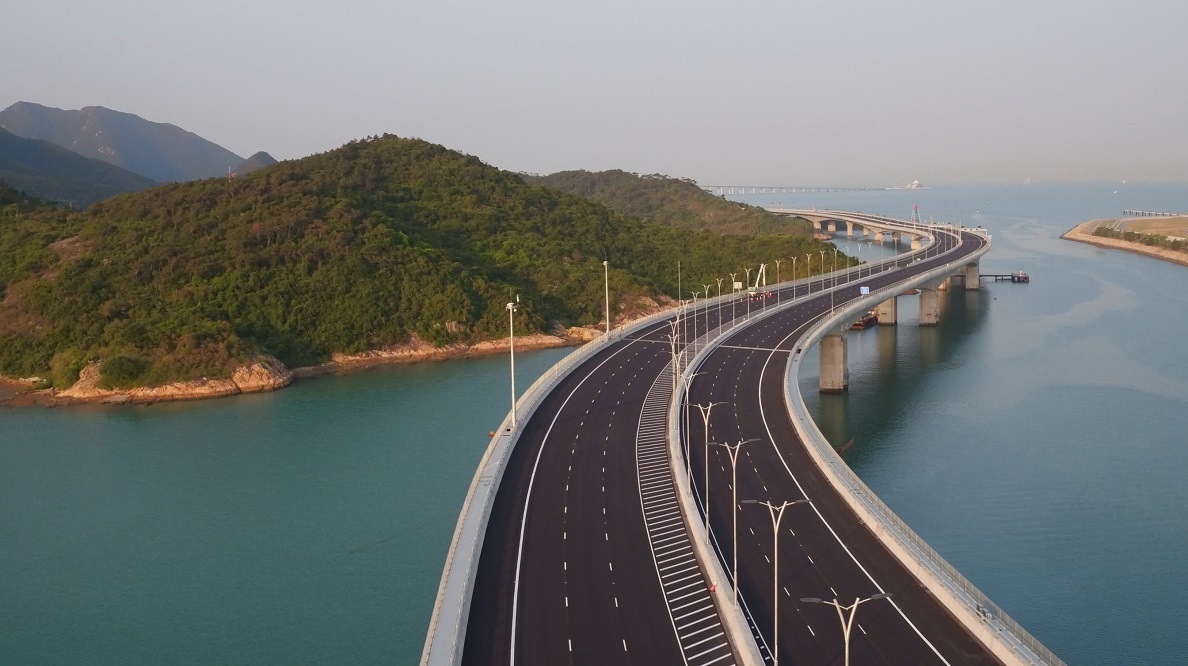 The longest sea crossing bridge opened to the public on 24.October.2018
Hot Products